5 Hidden Leadership Lessons I Learnt from Game of Thrones

If there’s one thing the fictional land of Westeros doesn’t lack, it’s leaders. The place is positively overflowing with ambitious men and women who are starving to gain power and influence — some doing a better job at it than others. 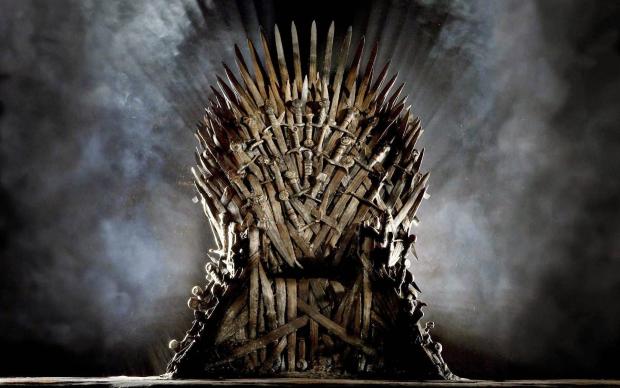 While it’s unlikely your workplace contains dragon-wielding managers or tyrannical child bosses, all business leaders can benefit from taking note of what actions and traits lead to the triumphs and failures of these characters we love (and love to hate).

Here’s something to learn from the few main characters. 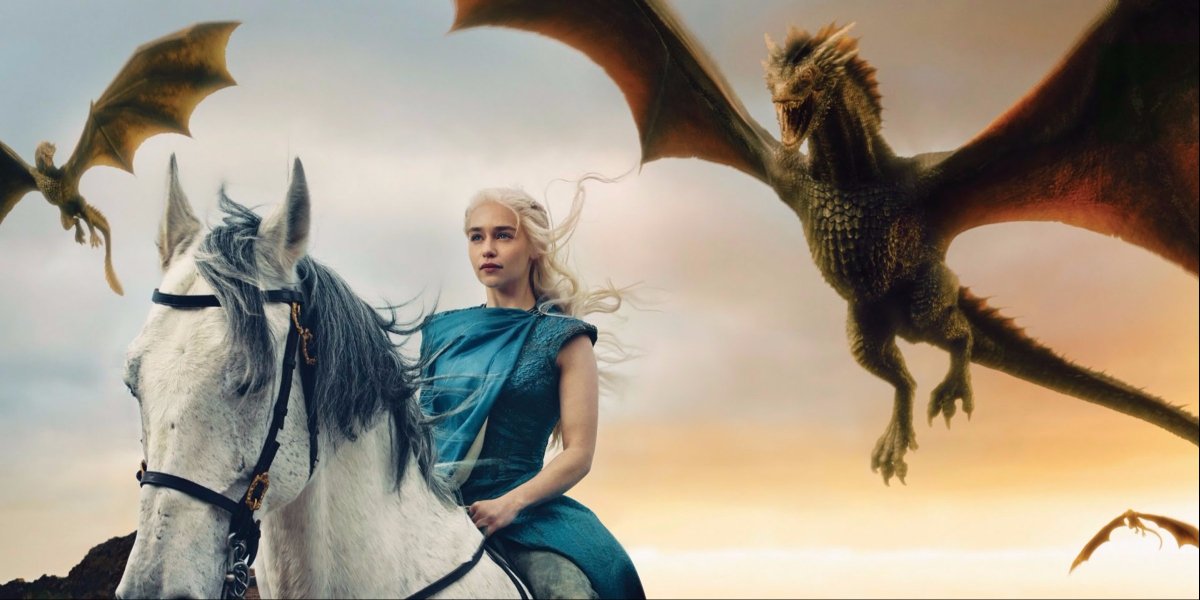 It’s been amazing to watch Daenarys come into her own as a leader. What’s been most impressive is her ability to inspire intense loyalty through her quiet strength and kindness.

Khaleesi fans will all remember the moment she gained the respect and service of her army of 8,000 Unsullied.

In an unexpected turn of events, Daenerys offers the enslaved soldiers their freedom after she’d already bought them. However, they all wordlessly agree to fight for her anyway.

This approach can teach leaders a lot about how to gain true loyalty from employees. Though the soldiers would have fought for her out of duty, we assume they will fight more passionately now that they have chosen to be there. While those who work under you may do what you say out of duty, wouldn’t it be nice if they also listened to you out of genuine respect?

Daenerys doesn’t apply Machiavellian principles of leadership, and neither should you – these practices just breed contempt. 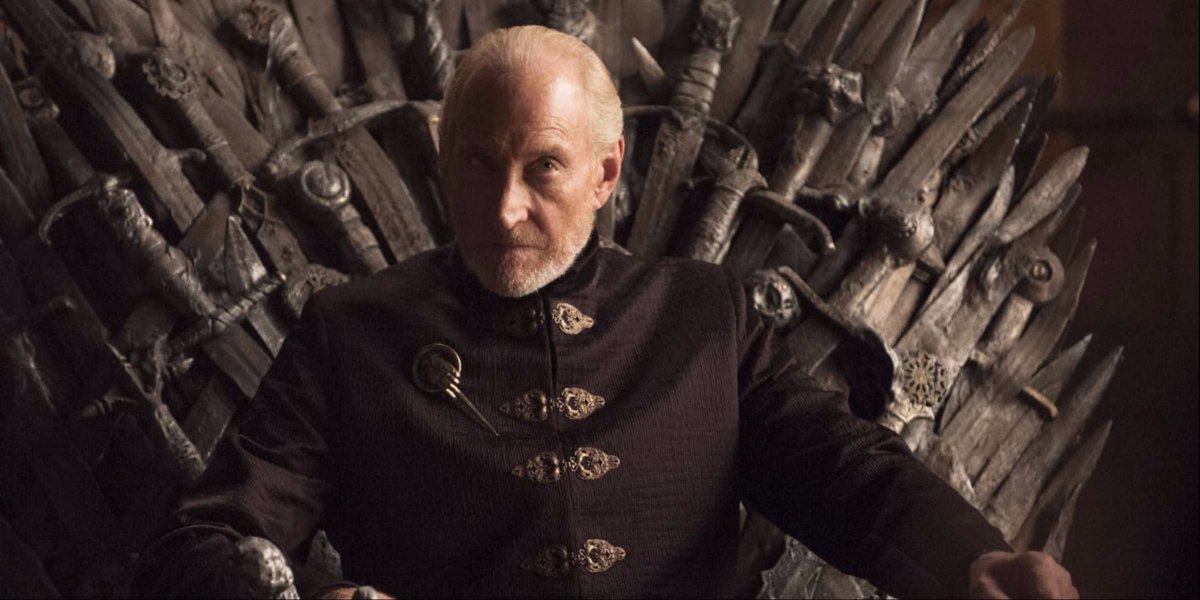 Tywin Lannister is the brilliant, cashed-up schemer and ruthlessoverlord behind the House of Lannister. He is both an accomplished general and a strategist, relying on authority and control rather than leadership to reach his goals.

While others — the Baratheons, Starks, and Greyjoys — squabble internally about who should rule, Tywin unites the entire Lannister clan and exploits every opportunity to solidify his grandson Joffrey’s rein. Even though he does not win every battle, he is clever enough to minimise his losses and maximise the damage he inflicts when he is victorious.

Leadership Lesson: Some battles are won with swords and spears, while others with quills and ravens.

Organisations that are built on shared vision, values and collaboration can excel at maximising the creativity, skill and productivity of each individual and the team.

However, cohesion cannot be forced through fear, punishment and bullying.

Unfortunately, Tywin’s heavy-handed style leads to his own undoing. While his leadership kept his family united and focused on their grip over the Iron Throne for most of Seasons 1 through 4, it ultimately pushed his  son, Tyrion, to rebel and shoot him through the chest with an arrow.

Tyrion Lannister may be small in stature, but he is not at all short of character.

Not only does he have a firm sense of right and wrong; he’s got the courage to speak up when he sees a violation of those ethics, despite the fact that he’s rarely taken seriously.

Even though most people seem to think of him as a punchline, Tyrion continues to soldier on and do what he knows need to be done.

Both leaders and leaders-to-be should take note of the fact that the littlest Lannister was the one who saved the day with his secret Wild Fire plan when Stannis Baratheon attacked King’s Landing.

Like Tyrion, you may not be the head honcho in your company, but that shouldn’t stop you from addressing the big questions and stepping up to offer ideas.

It wasn’t really in his job description, but Tyrion worked behind the scenes to solve a problem he saw coming.

Though you should be careful not to step on your superiors’ toes, you shouldn’t stay quiet if you have something potentially genius to add to the conversation.

Tyrion also understands his own strengths and weaknesses better than anyone:

“Never forget what you are, for the world will not. Armour yourself in it, and it will never be used to hurt you.”

And he constantly try to create situations or scenarios where he would be able to gain leverage and the upper hand.

This would not have been possible without an in-depth and thorough self-awareness.

Free Online Training: How to Discover Your Talents & Abilities in 4 Simple Steps 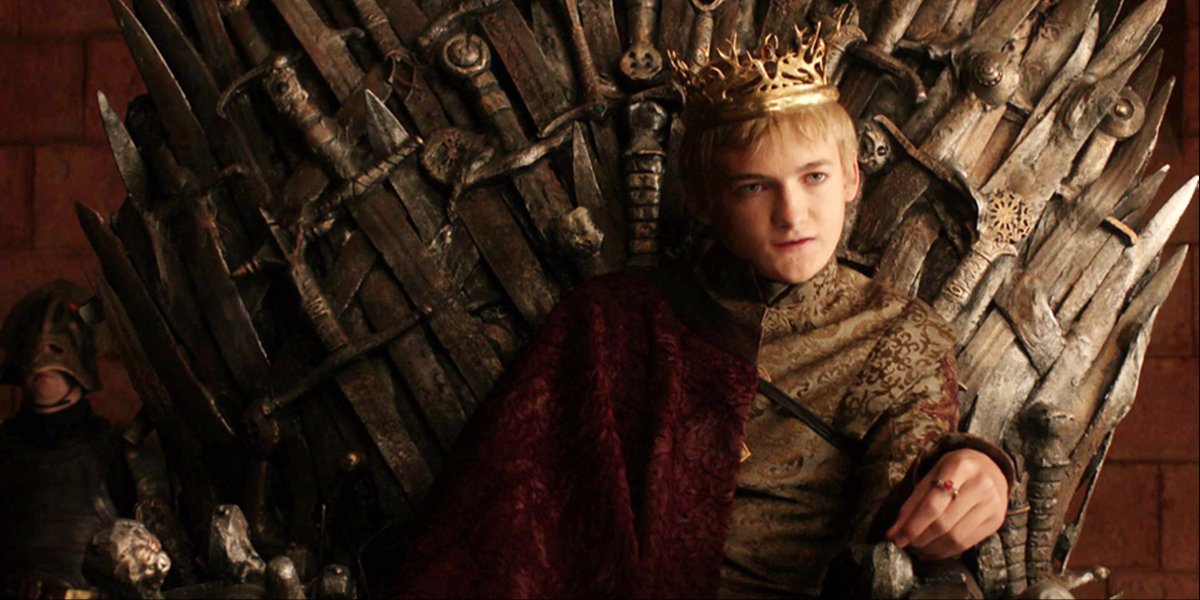 Joffrey Baratheon held the Iron Throne for most of the first four seasons, yet he is without doubt the worst leader and the least deserving.

As the illegitimate son of an incestuous relationship between siblings Jamie and Cersei Lannister, he was not technically entitled to take up the throne after the death of Robert Baratheon.

He is best characterized as a bully, braggart, coward, intellectual lightweight and a terrible negotiator.

Joffrey chose not to listen to anyone’s advice, even though he was very young and had little experience in battle, life or leadership.

Leadership Lesson: It is impossible to lead effectively if you are despised and you refuseto listen to feedback from your team.

This sort of leader is a death sentence to the whole business, as he or she will often take down others — or the brand’s reputation — on their way out the door.

Even if you have authority and power, if you are detestable, you would not be able to maintain authority for long.

*Important spoiler if you have not finished Season 3. You have been warned!*

Robb Stark’s demise is, arguably, the most difficult and heart-wrenching turn of events in the show thus far.

When Robb, his wife, his men and his noble mother Catelyn are all summarily slaughtered by the vindictive Walder Frey at the infamous Red Wedding, we suddenly understand the high price of breaking a promise.

To gain access to a valuable bridge, Rob promised to marry one of Frey’s numerous daughters. We must remember that Rob was a mere hormone-addled teenager who forgot his promise as soon as he laid eyes on Talisa.

But Robb’s act of breaking his promise has far-reaching consequences that will likely continue for years to come.

The lesson for leaders is that.. ​

Your word is gold. Because once it’s tarnished, there’s no going back.

In business, many agreements are made verbally, and it’s critical that you establish yourself as someone who can be trusted to follow through on a promise.

If you continually go back on your word, you and your family may not be slaughtered by a lecherous old man, but your team will lose faith in you, which is nearly as bad.

​In every company, there are always top performers at the top while there are others who struggle to keep up at the bottom..

It is frustrating that no matter how hard you work, there’s always more work to do. And it seems like you are stuck in the same position, spinning in the same hamster wheel…

These strategies allowed them to expand their impact and create incredibleopportunities for themselves to shine.

Join me on this exclusive free Masterclass so that you can finally become a top performer and increase your productivity:

Discover the secrets of top performers…

So you can get 10x results from your efforts and stop drowning in never-ending work. 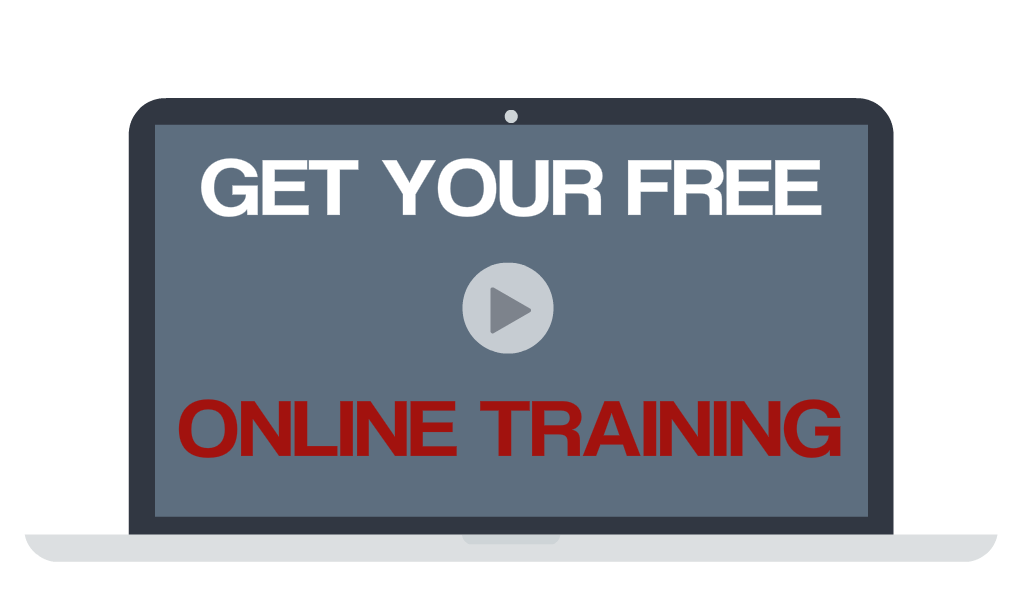 *This masterclass will not be free forever, get it now before we list it for sale.

See you on this Masterclass!

In 2012, Trent Ng became one of the youngest financial manager ever promoted in Asia. Years later, he founded Virtus Associates, a boutique financial consultancy firm based in Singapore. Since then, his team has helped many clients build winning 7-figure investment portfolios through his trademarked wealth management formula, "Financial Fortress".