Do you want a pay raise this year?

Do you want to have more control over your career and get the promotionyoudeserve?

So that you get paid more and have more free time with your family and loved ones?

For many ex-employees at Singapore Press Holdings (SPH), their current career future looks gloomy and bleak…

Some of these employees were in the company for almost 20 years before being laid off without notice.

…only to be betrayed by it with no rewards in return.

Retrenchment Rate At Highest In 7 Years

In 2016, the retrenchment rate in Singapore is the highest in the last 7 years. It was the highest since the Global Financial Crisis in 2009.

Interestingly, most of those retrenched had tertiaryqualifications. The old advice of “studying hard, going to university and then getting a well-paying job” is unfortunately no longer true.

So what are the 3 top reasons for increasing job insecurity in Singapore?

Is Your Computer Stealing Your Job?

A report by the World Economic Forum predicted that 5 million jobs will be lost by 2020 due to AI, robotics and nanotechnology.

And the Straits Times reported a study about how machines or software may eventually replace a third of graduate-level jobs worldwide.

The study notes that these machines do not “become ill, have children or go on strike, and are not entitled to annual leave”.

And even concluded that, “a production robot is cheaper than even a worker in China”.

Even a research done by Oxford University estimates that robots would be able to perform surgeries and replace doctors in hospitals by 2053.

The labour market is becoming increasingly competitive and cut-throat. From cheap labour in China to medical surgeons, no one is safe.

Are You IndirectlyCompeting With Your Superior?

In a rigid corporate ladder, most of the employees are at the bottom of the ladder. And we all secretly think that we have what it takes to promote and climb the ladder. 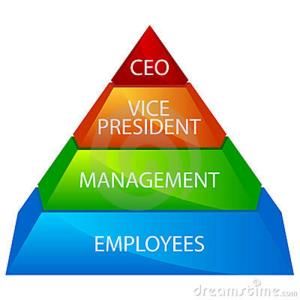 Higher up the ladder, there are less opportunities and positions… and is thus more competitive and cut-throat.

When your promotion depends on the evaluation of your superior, do you think he would think in his best interest or yours?

When Shit Hits The Fan, Everyone Takes Care Of Themselves First

SPH’s retrenchment exercise to cut an estimated 10% of their work force was led by their new CEO, Ng Yat Chung, to cut cost in order to boost the company’s profits.

It is a widely known fact that news companies are slowly losing popularity (and profits) due to the digital disruption of the industry… by an explosion of free media websites and social media outlets.

Struggling to keep up with technological advancements despite having years to prepare, the corporate media giant resorted to retrenchment to preserve company profits.

The employees were forced to pay the price for their top management’s incompetence.

In the end, the company is expected to generate more than $1 billion in revenue in 2017, with at least $350.1 million net profit.

…and get kicked to the curb when you are no longer needed.

With The Rapid Advancement Of Technology, More Jobs And Industries Would Be Endangered

As we saw earlier, even hospital surgeons are not safe, according to Oxford University.

And it would be foolish to assume that our government or companies would “protect” us.

This is why I am currently willing to train three driven individuals to help them build a futureproof career as a financial advisor in Virtus Associates.

I will guide and coach you step-by-step, so you can attract a loyal clientele and build a luxury six-figure business.

Many financial advisors are struggling because focusing on doing “sales” does not work anymore. At Virtus Associates, we use the latest technology and our trademarked wealth management formula, “Financial Fortress”, to find clients and help them grow million-dollar investment portfolios. 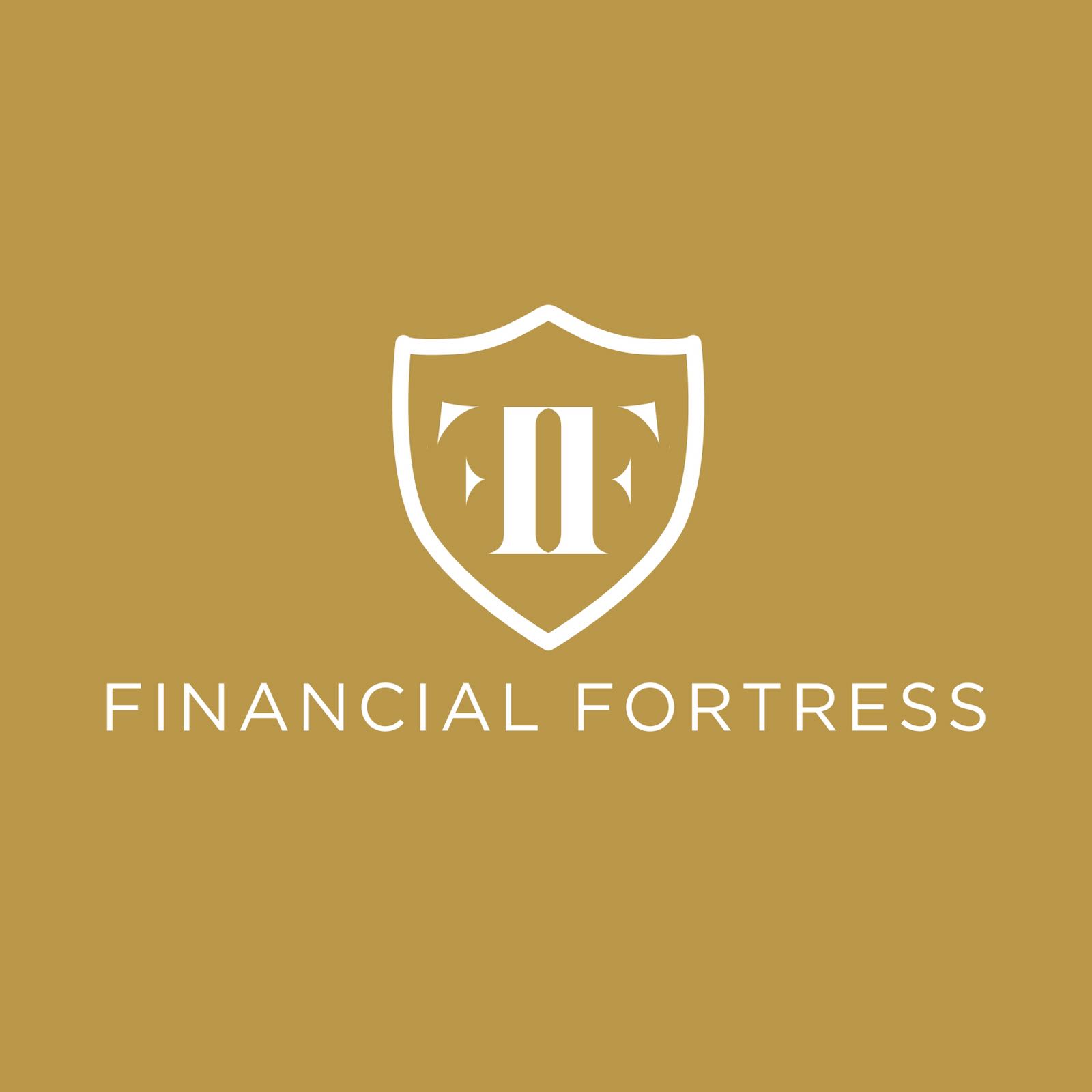 At Virtus Associates, We Do Things Differently

Take ownership of your own career so you have the financial luxury you and your family deserve.

Stop being at the mercy of “management” and suffer from job uncertainties due to external factors you cannot control.

If you want a higher-paying job with more certainty and control, book a casual discovery session with us today to find out if this career is the right fit for you:

P.S. One of the main objections to becoming a financial consultant is the income uncertainty due to the lack of a fixed salary.

But the advantage of having your own business is that there is no income ceiling. And this is how my associates earn five-figures a month, after going through my coaching program.

Moreover, for the suitable candidate, I am willing to provide basic monthly salary and MATCH your last-drawn salary to help you with the career transition.

So that you have the BEST of both worlds…

…and don’t need to worry about your monthly income and can safely focus on growing your six-figure business.

Earn at least $100,000/year by following our Financial Fortress formula

To find out more about this rare opportunity, schedule a casual “lunch & share” session with us today (our treat!).

In 2012, Trent Ng became one of the youngest financial manager ever promoted in Asia. Years later, he founded Virtus Associates, a boutique financial consultancy firm based in Singapore. Since then, his team has helped many clients build winning 7-figure investment portfolios through his trademarked wealth management formula, "Financial Fortress".